Hong Kong’s Stock Market Is on a Wild Ride Barclays chief: the life lessons I have discovered during cancer treatment

Hong Kong entered a bull market earlier this month—at least according to one common definition.

Index surged 25% in the first half of November, clearing the 20% hurdle that is traditionally used to define a bull market. The sharp run-up from its trough on Oct. 31—when the index touched its lowest level since April 2009—was fueled by signs that China is starting to shift away from its strict zero-Covid policy that has hamstrung the world’s second-largest economy. Moves by the Chinese government to ease pressure on its limping property sector also gave investors reason for optimism.

There are important caveats. The market, which is dominated by Chinese stocks, has already given up some of its recent gains. The Hang Seng is currently down by about a quarter in the year to date, putting it on track for its third consecutive year of declines.

Numerous large market gyrations this year show the tensions. So far in 2022, there have been 25 trading days in which the Hang Seng Index gained or lost more than 3%, versus just six days for the whole of last year, according to FactSet data. The benchmark has surged as much as 9.1% in a single day this year, and tumbled by as much as 6.4%.

“It shows there’s an incredible level of uncertainty over policy outcomes, and what they could mean for the profitability of Chinese companies,” said Daniel Blake, Asia and emerging-markets strategist at Morgan Stanley. The Wall Street bank expects the Hang Seng Index to rise 13% by December next year—but in its bear case scenario, the benchmark could fall 24%.

cemented his power at the end of the Communist Party’s twice-a-decade congress. Global investors worried about the political implications of his extended rule and the continuation of China’s harsh Covid restrictions and regulatory campaigns that have hurt its private sector.

Since then, however, China’s newly appointed Politburo Standing Committee has taken a number of steps to ease Covid rules. They include cutting the number of days inbound travelers have to spend in quarantine, reducing PCR testing and allowing people to quarantine at home. Winnie Wu, chief China equity strategist at Bank of America, said the move is a critical pivot point.

The government has also loosened restrictions on property developers, including allowing them easier access to debt funding. That was an attempt to ensure the dramatic struggles of the sector don’t become a wider systemic problem.

The changes sparked a rally in the shares of Chinese property companies listed in Hong Kong. Regulators have also moved to talk up the market. On Monday this week, multiple Chinese financial regulators—including the central bank and the securities regulator—voiced their support for the property sector at a financial forum.

But even if the easing plan works, the sector isn’t the sure bet it once was. “In the long-term, China is facing a very difficult demographic situation, with an aging and shrinking population,” said Ms. Wu. “That means the government is wondering whether it still wants to promote property as a pillar industry. Does it want to drive more savings into the property sector? Probably not. It wants to guide capital into technology research and development.”

Chinese technology stocks are among the largest components of the Hang Seng Index. They have also struggled this year, partly the result of regulatory pressure. Last week, Chinese internet stocks gained after a consumer-lending arm of fintech giant Ant Group Co. was able to raise $1.5 billion in fresh capital and new videogames got approval after a partial freeze. Those actions have given some investors hope that the tide is turning for China’s internet-technology giants after a long-running regulatory crackdown on the sector.

The outlook for Chinese stocks remains cloudy. China’s loosening of pandemic-related rules may be slower than some investors hoped, following the first officially reported deaths in the country from the coronavirus in six months. Local cases are climbing, causing recent school and business closures in Beijing, and lockdowns in other parts of the country.

The relationship between the U.S. and China is another concern for international investors, said Tai Hui, chief market strategist for Asia-Pacific at J.P. Morgan Asset Management. Taiwan has been a flashpoint, and the U.S. government recently imposed restrictions on exports of advanced semiconductors and chip-making equipment to China. Earlier this month, Mr. Xi met with President Biden for the first time since Mr. Biden’s election in 2020, an attempt to stem any further deterioration in the relationship between the two countries.

This is all splintering any consensus about where the market is going next. David Chao, global market strategist for Asia-Pacific ex-Japan at Invesco, is among those who say the market has found a bottom. No one expects China to reverse its policy on pandemic control overnight, but “it does appear that there is a light at the end of the tunnel,” he said.

Ben Bennett, head of investment strategy and research at Legal & General Investment Management, takes the opposite view, arguing that the Chinese government was still likely to keep some form of strict Covid policy, as well as tough measures on the property sector. “I don’t think this is the sustainable rally to finish the bear market,” he said. “We’ll probably go lower again.”

The one thing they agree on? It’s going to be volatile.

—Serena Ng contributed to this article.

Write to Cao Li at li.cao@wsj.com, Rebecca Feng at rebecca.feng@wsj.com and Matthew Thomas at matthew.thomas@wsj.com 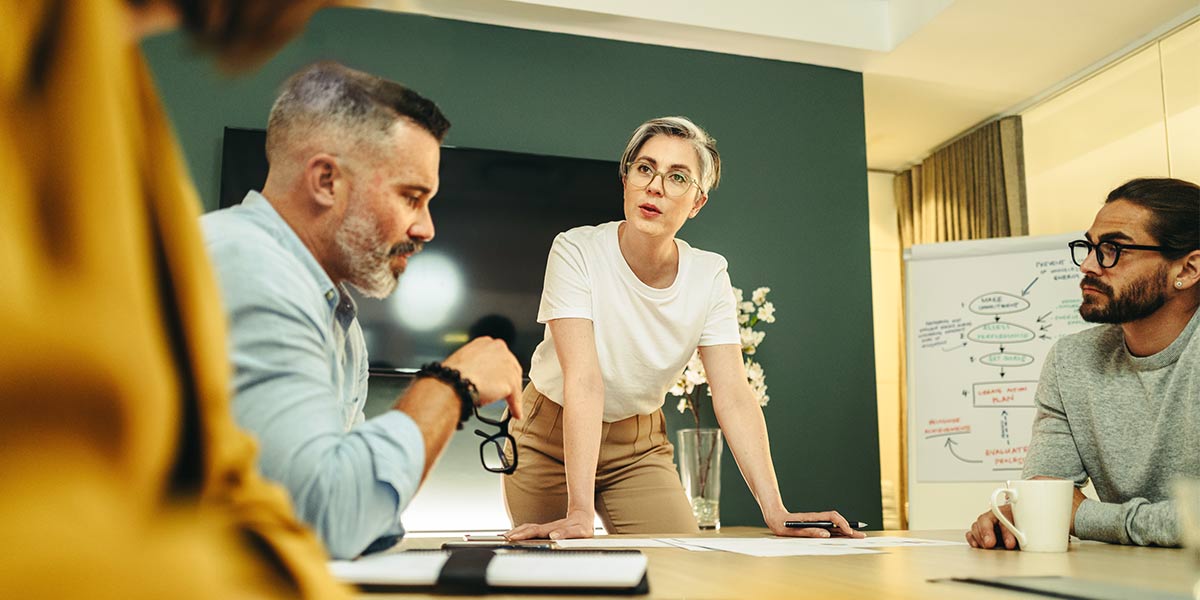 LI officials at odds with advocates on Hochul’s housing legislation