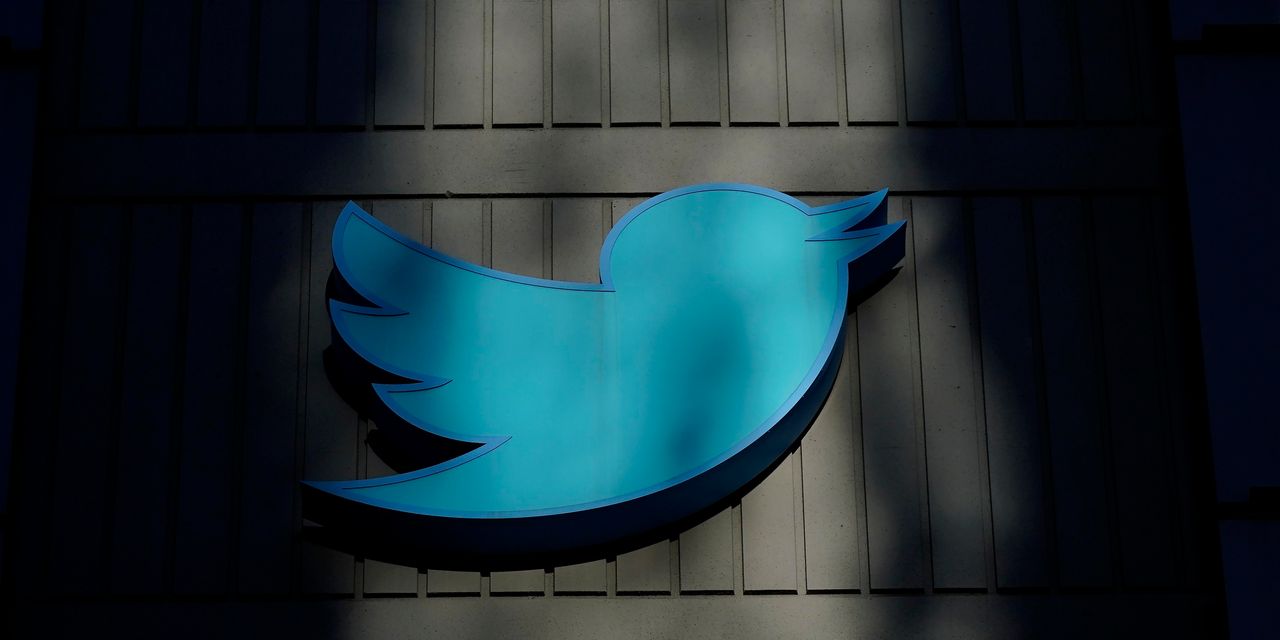 extended his job-cutting at Twitter Inc., laying off some employees in sales after they had signed on to the billionaire’s vision for the social-media platform, people familiar with the matter said.

The exact scope of the latest cuts couldn’t be immediately learned. One employee said he found out early Monday that he had been laid off and was told in an email that his role was no longer necessary.

Late Monday, Mr. Musk said he was pushing back the launch of the Twitter Blue upgraded subscription service, the second delay in as many weeks after a fumbled rollout shortly after he took over the platform.

“Holding off relaunch of Blue Verified until there is high confidence of stopping impersonation,” Mr. Musk tweeted. “Will probably use different color check for organizations than individuals.”

Major news in the technology sector.

Earlier this month, the company rolled out Twitter Blue, allowing any user to pay $7.99 a month for a verified account and other privileges. Not long after, it halted the paid subscription program as accounts impersonating companies, celebrities and brands began populating the platform. Last week he said it would be relaunched on Nov. 29.

Last week, Twitter also underwent another wave of departures to its already depleted workforce after many employees chose to take severance rather than commit to working “long hours at high intensity” to stay. At the time, Mr. Musk tweeted: “The best people are staying, so I’m not super worried.”

Twitter didn’t immediately respond to a request for comment about the latest layoffs. The company, which has posted a loss in eight of the past 10 fiscal years, has previously said staff reductions were necessary to “place Twitter on a healthy path.”

Mr. Musk cut the company’s staff roughly by half earlier this month and let go of many contractors, after he bought Twitter for $44 billion and took it private late last month. Twitter had roughly 7,500 employees at the beginning of this year.

The latest cuts underscore the uncertainty and rapid changes at the company as Mr. Musk races to reshape the platform. They also come as other technology companies are paring back, after growth in the early days of the Covid-19 pandemic, amid high inflation, rising interest rates and currency headwinds.

In an all-hands meeting with the company’s staff earlier this month, Mr. Musk said bankruptcy wasn’t out of the question for Twitter.

Last week, less than 24 hours after Twitter told employees that it was closing its offices until Monday amid mass resignations, Mr. Musk changed course and called his remaining employees back to work on Nov. 18. In a series of emails to staff, he said that “anyone who actually writes software” should report to the company’s San Francisco headquarters at 2 p.m. local time, adding that only those who couldn’t physically get there or had a family emergency were excused.

Earlier this month, in Mr. Musk’s first email to the whole company, he said that he was ending Twitter’s flexible remote-work policy on less than a day’s notice. He said he would allow some exceptions.

When someone on Twitter speculated Thursday that the staff was down to 900 people, another executive,

replied that the figure was “way more than that.”

Late on Friday, Ms. Wheeler, who was Twitter’s vice president of U.S. client solutions and its primary liaison with advertisers, left the company, people familiar with the matter said. She tweeted in past tense that her team and clients “were always my first and only priority” and signed off with the salute emoji that Twitter employees have adopted to signal their departures.

Ms. Wheeler had declined to cut staffers who had just signed Mr. Musk’s pledge, which involved committing to work hard to expand the platform, the people said.

Amid the workforce upheaval, Mr. Musk and remaining employees are working to keep Twitter functioning and to engineer changes that he says will improve it.

Adding to potential strain, Mr. Musk has said the use of Twitter has increased since he completed his acquisition; “We just hit another all-time high in Twitter usage,” he tweeted Thursday night. The company is also bracing for traffic peaks that might come during soccer’s World Cup, which started Sunday and runs for about a month.

Late Monday, he indicated the trend is continuing: “Twitter added 1.6M daily active users this past week, another all-time high,” he tweeted.

Hong Kong’s Stock Market Is on a Wild Ride