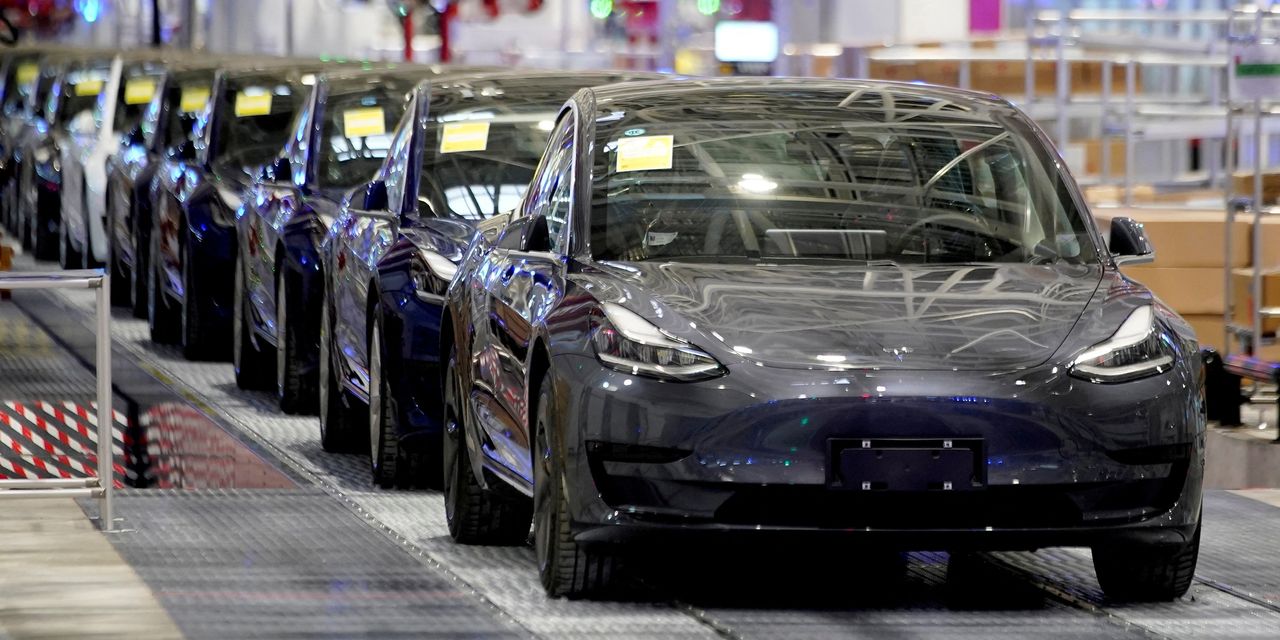 is recalling about 80,000 cars in China because of software and seat-belt issues, the country’s market regulator said Friday.

The State Administration for Market Regulation said Tesla, the second largest electric-car maker in China by sales, has filed its recall plan.

The recall involves 67,698 imported Model S and Model X vehicles with software problems that may lead to battery malfunction. Tesla is also recalling nearly 13,000 Model 3 cars—2,736 imported and 10,127 made in China—citing seat-belt issues, according to the regulator.

The regulator said the problem with the battery-management system may cause vehicles to stop, possibly increasing the risk of accidents, but didn’t mention whether any accidents have occurred as a result.

Tesla didn’t immediately respond to a request for comment.

After overcoming some production hiccups in China, the world’s biggest automotive market, Tesla sold more than 120,000 vehicles in the country last quarter. It has a plant in Shanghai that mainly produces the Model 3 and Model Y.

Tesla has had other recalls this year. Last week, it said in a filing to the National Highway Traffic Safety Administration in the U.S. that it is recalling around 321,600 vehicles due to potential taillight failures. In September, it said it is recalling almost 1.1 million vehicles over concerns that a closing window could pinch a passenger before it retracts.

Write to Yifan Wang at yifan.wang@wsj.com and Selina Cheng at selina.cheng@wsj.com

Can I (Legally) Work Remotely in France?

The Sales Revenue Formula: How to Use It and Why It Matters